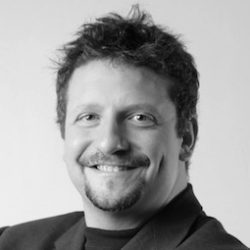 Steve Hall has spent the last 30 years managing several businesses that have included venture capital funding and real estate developments such as Union Square Business Park containing the Hilton Garden Inn, Homewood Suites, Friday’s, Golden Corral, Starbucks and several retail stores in Midtown Anchorage AK. As principal of Union Square Development, Steve is responsible for every aspect of development from concept to final completion. Prior to his involvement with Anchorage HS Holding, Steve developed the Union Square Business Park, and became an investor in Home2 Suites Anchorage by contributing the land to the partnership. Steve has owned and managed a number of Alaska businesses over the years including ownership interest in several hotels. Steve holds a B.S. in Commerce and Business Administration from the University of Alabama and an M.B.A. from Austin Peay State University.

We're currently offline. Send us an email and we'll get back to you, asap.